Chicago, IL – “Put y’all little-ass guns back in the holster.” one man said to police.

Reporter Megan Crepeau with the Chicago Tribune reported today about a very tense crime scene, one that most Police Officers have experienced many, many times.

Chicago Police officers were investigating a shooting that had taken place in the rough Chicago neighborhood of West Englewood while onlookers called them names and even fired a gun near them.

Three gunshots cracked the air close to where police were investigating a West Englewood shooting.

“Run, b—-, run!” a young shirtless man shouted as officers sprinted down an alley to check out the gunfire.  Then, with mock concern, he added: “Hey, there’s somebody dead in the alley!”

There was no one dead in the alley.  Police suspected the shots were a prank by a group of young men who had been heckling them for about an hour at the scene of a shooting

The punks continued to call the cops bitches, shout “fuck the police”, and they even called one black officer on scene a “traitor”; something that our own Officer Jay Stalien wrote an article about.

I have personally been a part of scenes like this many, many times. The ambulance wants to get through to save the young man that’s dying on the ground after he was shot from a bad dope deal. Meanwhile, a man that I arrested a week ago for beating his wife up is screaming in my face that I’m a “pussy ass motha fucka” and the crowd won’t let the amboo through. This kid is bleeding to death, everyone’s screaming “fuck 12”, and throwing empty 40oz bottles at us.

Well excuse me sir for trying to save the young man’s life that is part of your community.

I’m not asking anyone to be a snitch, even though anonymous hotlines are in every city, and most of them you can text in your tips in. Let the Police help you or it’s just going to get worse for everyone. Start out by not acting like an ignorant douche-bag while police are investigating your buddy’s shooting. 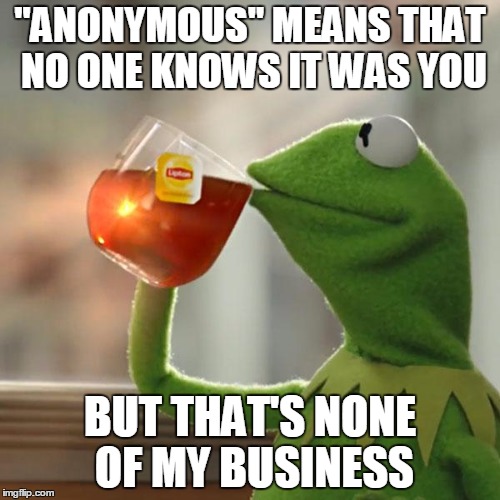 We get a lot of flack here at Blue Lives Matter from people saying that we are creating an “us” vs. “them” mentality. If by “us” you mean a group of men and women who want what’s best for everyone, not just a single minority group, then you’re right.

I don’t agree with a lot of laws. I agree that a lot of agencies need better training. Hell, I even agree that there needs to be a bigger focus on community oriented policing across the US. But throwing insults at officers and acting like a big spoiled child is only going make that divide between us bigger. VIDEO: The #NoLackingChallenge Is Possibly The Dumbest Thing You’ll Ever See